I feel that this post is too long and so I feel the need to cut it short.

I’ll surely continue this is probably a few days.

Presenting to you the last letter of this A-Z challenge:

Didn’t I tell you if Kate was the one coming towards the island I’d be surprised. Well now I was just plain shocked.

On the raft was Bill and his 2 minions paddling furiously towards the island.

Kate wasn’t with him. All this while I thought after the ship was wrecked Kate was with Bill. Like Bill would let go of that opportunity. So if Bill was coming towards our island, to visit me Kate would obviously accompany him. She couldn’t not see me.

So Kate was not with Bill. I started to panic of what could possibly have happened to Kate. She was somewhere out there in this deep vast blue sea. Probably alone, tired and hungry and here I was not being able to do anything. I felt so helpless. She was alone. And away from me.

Speaking to Leanna we agreed to trek back down. She also said there was an easier way down and that we would be back down by early next morning instead of tomorrow night. I was pleased by that.

I was anxious and couldn’t wait to go back down.

After breakfast that morning with the always mysterious Dave, we set sail.

Most of your journey was quiet and we occasionally made conversation about neutral topics. Whenever the questions revolved around something personal he evaded it. He actually tried to speak about it but I saw clearly that he was lying about whatever he wanted to tell me. So he sought it best to not tell me anything at all rather than lie to my face.

I was okay with that.

He was a great listener and asked me many questions about me, Leo and even about Bill.

Rowing was quite a task at the beginning. The current was to strong and I kept losing control of the row. After a while the current seemed to slow down and so Dave loosened up the control a little and started to teach me.

By the next set of currents I was a tad bit better at helping Dave. If I didn’t get any better then by the next round I’m sure Dave would collapse. After what seemed like ages I finally got the hang of it and we rowed in perfect synchronisation.

Dave said we’d reach in a couple of hours when we had stopped rowing for lunch. I was much to excited to eat. I was finally going to see Leo after almost about two weeks.

Night fell as we were quickly descending down. We made minimal stops and by dinner everyone was tired.

The dinner break was quite refreshing but I was very apprehensive. Donny sensing my discomfort assured me that Bill would reach only after 2 in the morning despite rowing furiously. His two minions would need a break eventually and so they would stop. He asked me not to worry about it.

Despite taking a break even after dinner we managed to reach down by 1:30 am. Donny was right.

Walking up to the shore was not quite long and I decided to spend the rest of my time there at least until Bill arrived. Donny and Leanna wanted to accompany me but I refused. They had both done enough and needed time to spend with each other. I also wanted to be alone, to clear my head and prepare myself to face Bill.

After finally bidding them goodbye, I decided to take a walk. It turned out to be the most calming and soothing few hours of my life. The shore line finally reached the forest that I was forbidden not to go in the beginning. I decide to take a quick look in.

It was probably the best decision that I had taken in a long time. I came across rows of wild Zephyrs. In every colour. It was absolutely breathtakingly beautiful. Zephyrs were Kate’s favourite flowers. And at that moment I couldn’t contain it any longer. I let out my feelings. 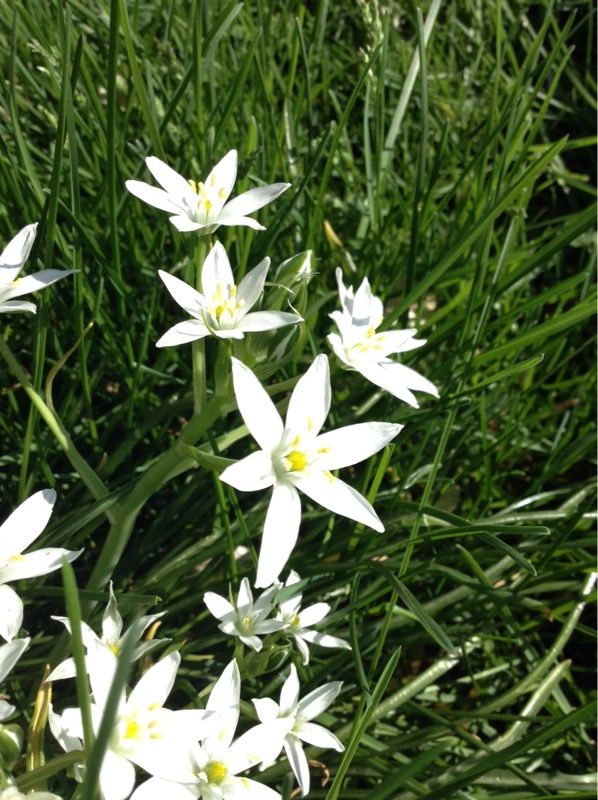 For a long time I was there. I felt so relieved. At daybreak I made my way back towards the shore. On my way I saw footprints. They were too fresh to be mine.

Anticipating what lie ahead, I followed them. I finally reached where they halted and this time my heart stopped beating.